My nickname was borrowed from "Starship Troopers" - A military science fiction novel by U.S. writer Robert A. Heinlein. "roughnecks" is the name of the first Mobile Infantry Squad led by Rico. I'm still not sure why I chose a plural name for my persona; it's a bit odd, I reckon, but I got attached to it and it stuck.
I'm currently unemployed, mainly because of health issues, but I studied and worked for a bit in IT Department; that's still one of my greatest passions, along with PC Gaming. I consider myself as an eternal noob - in both categories - since there's always something new to learn and things often get more complicated over the years.

The audio player only works when stream is connected 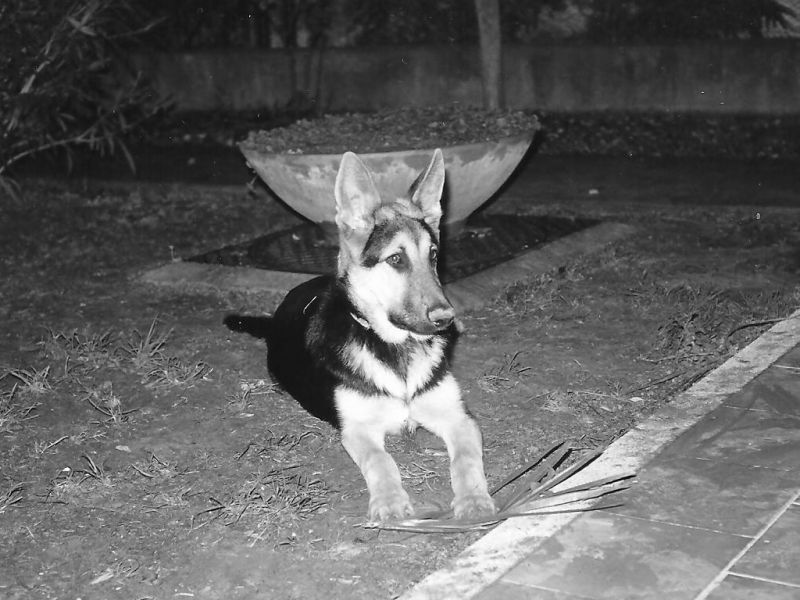 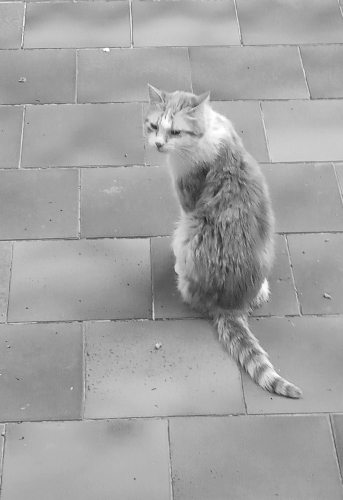 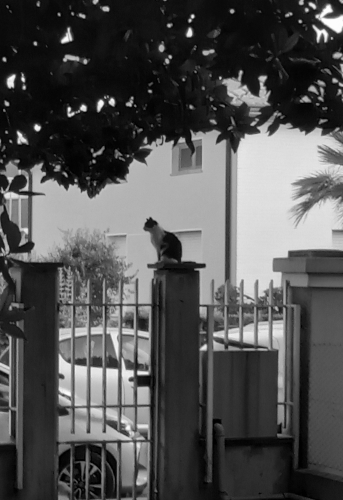 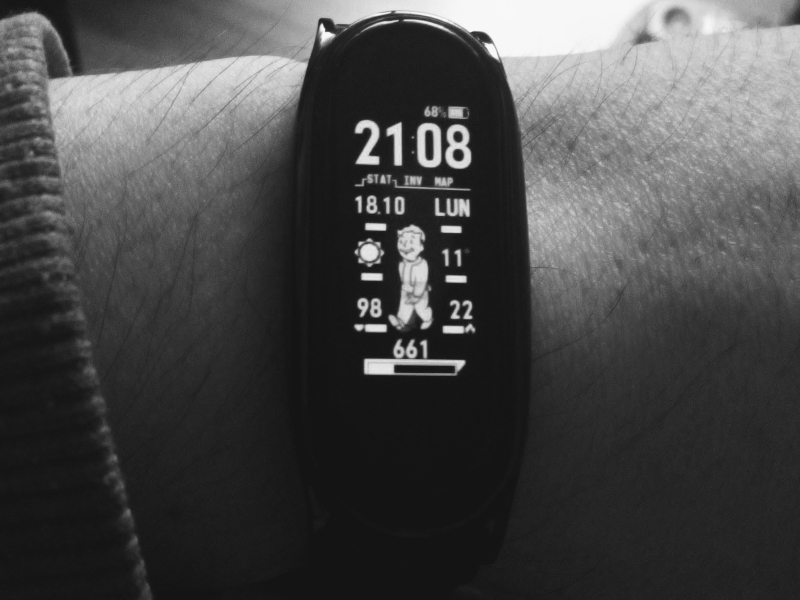 PipBoy watchface on a Mi Band 5 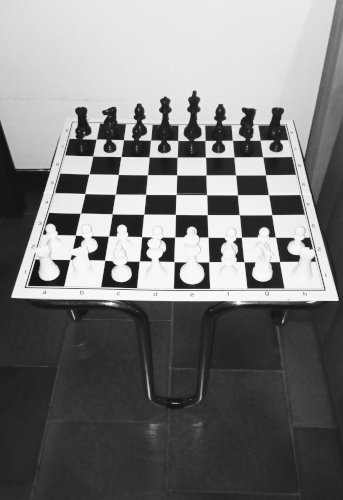 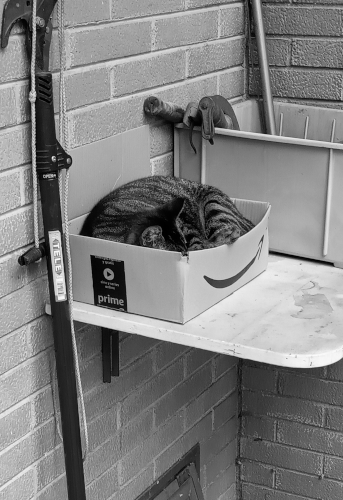 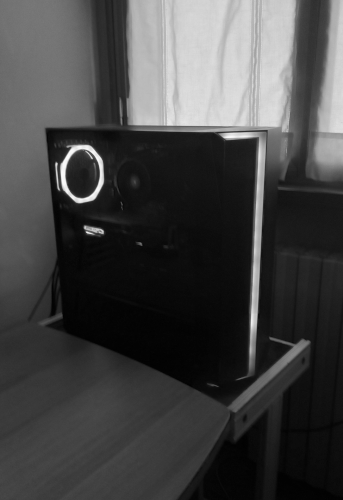 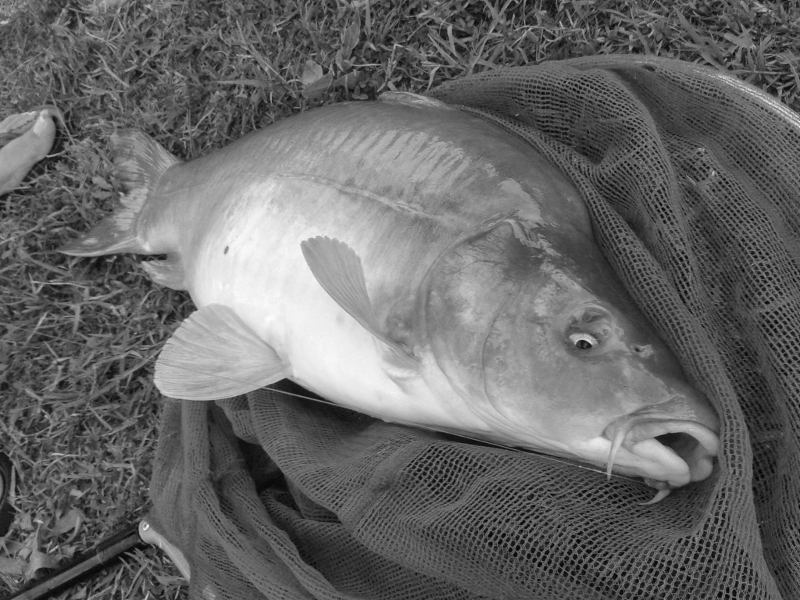 carp had a "rough" time but she's still alive 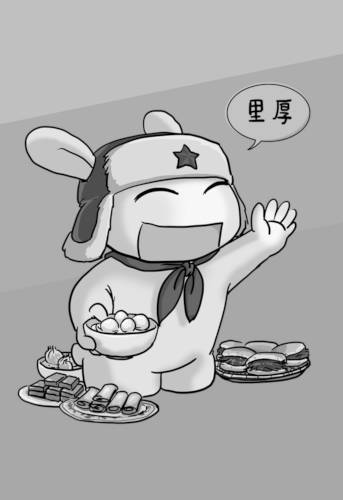 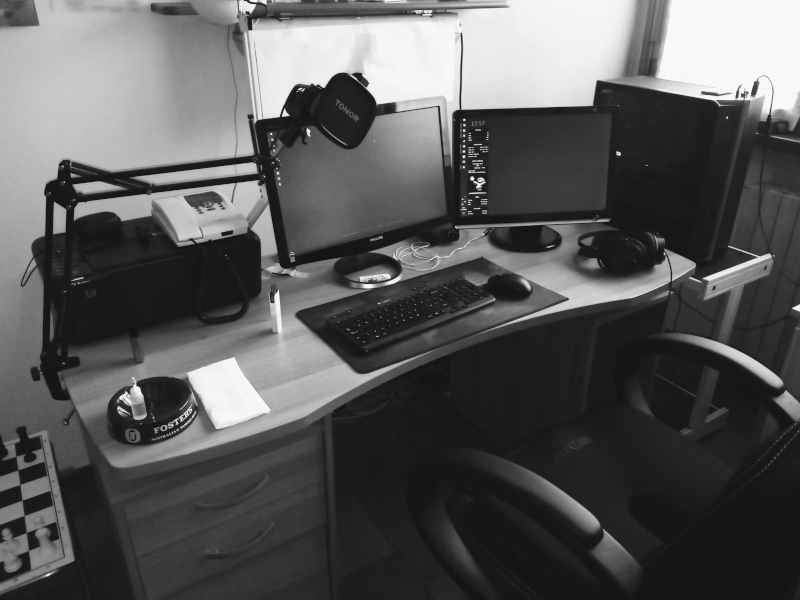 My Weapon of Choice: Steam

I like RPG, Simulation, Racing, FPS, Turn Based Strategy, Narrative, Point & Click, Space and Card Games but I kinda play almost every genre. I'm not good at Fast-Paced and Stealth Games, RTS, Platformers and most probably something else too. I don't like Trivia, Match3, Word Games, Clickers, Mobile-Ports, Time Management, Flash Games, MMO and a few others for sure.
Also, I don't play so much as of lately... 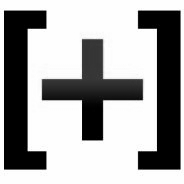 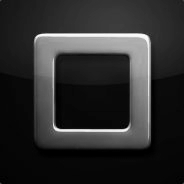 You can use these download links on your private servers, if you wish :)

Lets get in touch. Send me a message!